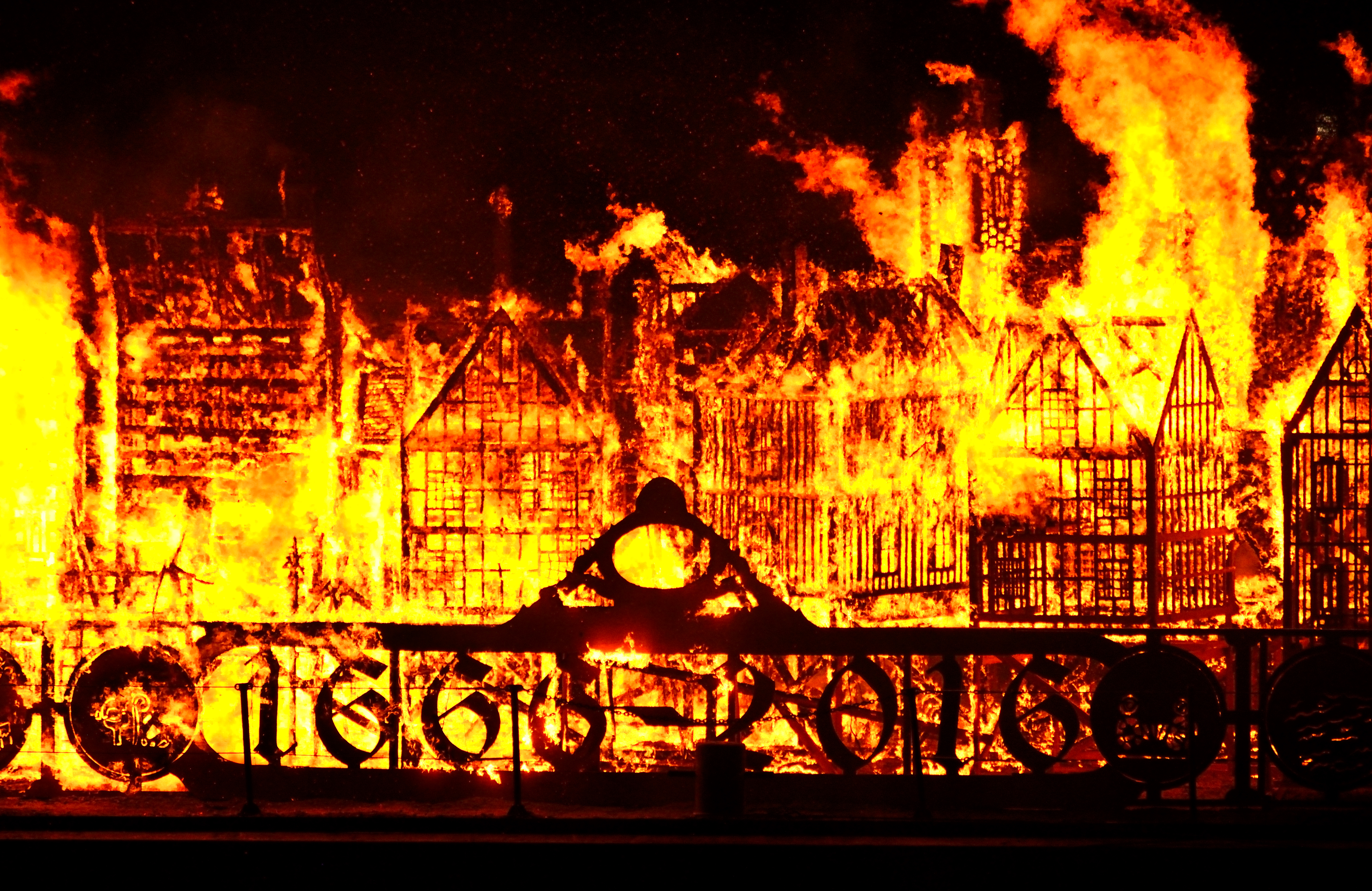 Failure of building assemblies is a combined result of both heat attack and the mechanical response of the assembly components. Xiao Li recently published a paper in fire technology, titled ‘A Monte Carlo-based probabilistic barrier failure model for arbitrary fire environment’. The prediction of failure becomes more complicated when it comes to non-standard fires where real-world experiments are limited. 2-D or 3-D numerical models may provide useful results but their sophistication of use still drives the needs for simple models that offer quick results. In Xiao’s paper, a Monte Carlo-based probabilistic barrier failure model is developed to calculate the probabilistic failure of given building assemblies. The fire barriers demonstrated in the model include light timber frame and light steel frame assemblies as well as cross laminated timber assembly. The model results are validated against full-scale room fire tests. An example calculation demonstrated that in a real fire the failure of fire barriers may occur earlier or later than that in the standard fire.