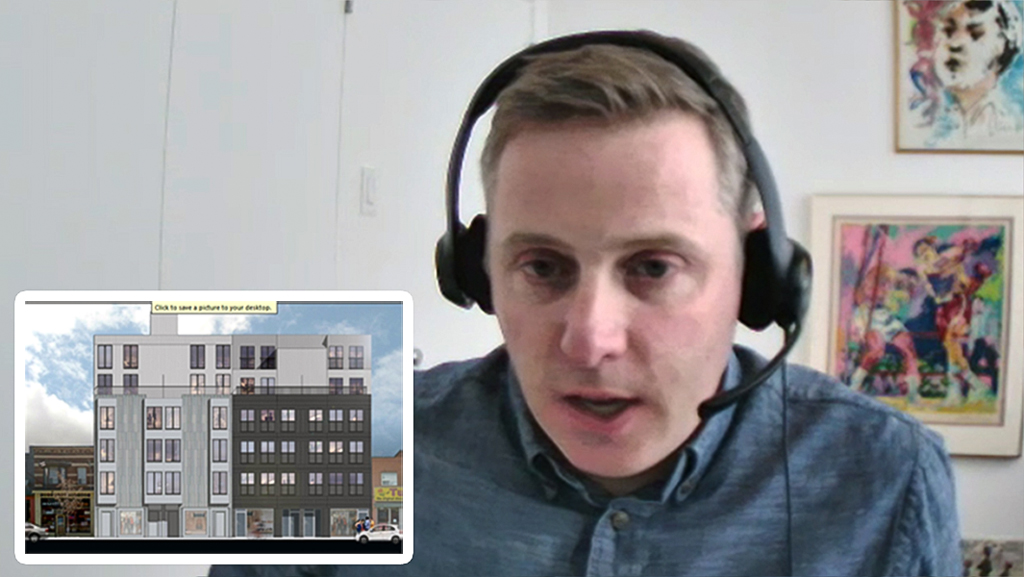 At a recent webinar hosted by Wood WORKS!, a program of the Canadian Wood Council, a fire safety engineer and building code consultant experienced in mass timber projects gave an overview of what it can take to persuade city building officials to OK alternative solutions for mass timber buildings.

“Getting to ‘yes’ is about persistence at times and being able to show the city that what you are doing meets the intent of the building code,” said Jack Keays, a director of Vortex Fire Consultants, a fire and building code consultant with international experience.

Alternative solutions are examples of design approaches not recognized in the building code.

“We have to demonstrate that it does meet the objective (fire/life safety, for example) of the building code,” he added.

Canada introduced objective-based solutions to building codes in 2005 to offer alternative design solutions that “allow more innovation in building systems and products,” Keays said, adding up until that time building codes were typically based solely on what had been built/developed already.

In the case of cross-laminated timber (CLT), which is not recognized under fire regulations in Ontario, as long as the CLT product has an ANSI/APA

PRG-320 certification, the standard for performance-rated CLT, demonstrating the alternative solution can be “fairly straightforward,” he said.

It is up to the designer and building code consultant on the project to examine the acceptable solution under the code and then offer a proposed alternative.

Regarding fire and life safety that alternative solution at times can “become a bit more subjective,” however, he said.

“Often you can end up providing a lot more compensatory measures than the increased risk has actually shown.”

A collaborative building/design team approach and a close working relationship with the city helps smooth the approvals process, he told the webinar audience.

A mass timber project requiring a number of alternative solutions is 77 Wade Ave. near Bloor Street and Lansdowne Avenue in Toronto.

At eight storeys, it is the first mass timber project above the six storey height allowance under the Ontario Building Code.

To satisfy the building department, one alternative design solution for the additional two storeys was to keep the total square footage in the eight floors to no more than the code’s requirement for a six-storey building, Keays told the webinar.

Further building a case for the mass timber design, the consulting team changed the width of the stair exits to “escape the definition” of a highrise, converted one elevator to a fire fighter’s elevator and pressurized stairwells, he said.

The Wade Avenue project is a glue-laminated timber and concrete hybrid office development.

Keays described it as a design that marries “known systems” under the building code, such as hollow-core slab, with a timber system to satisfy building code officials.

“The reality of wood buildings is that a lot of them are going to exceed the performance of the building code,” he explained.

He said there are times when separate regulatory bodies have different requirements, leaving the design team caught trying to come up with an alternative solution to meet compliance. The roof design at Wade Avenue is a case in point. While the building code prescribed a Class A roof design, the city’s Toronto Green Standard wants a green roof.

Keays, who has worked around the globe as a fire and code consultant, said a lot of the material and systems used to back up alternative solutions are from other standards in the U.S. and overseas.

In late 2021 the National Building Code is expected to allow mass timber buildings up to 12 storeys, an increase of six storeys from the current national code standard.