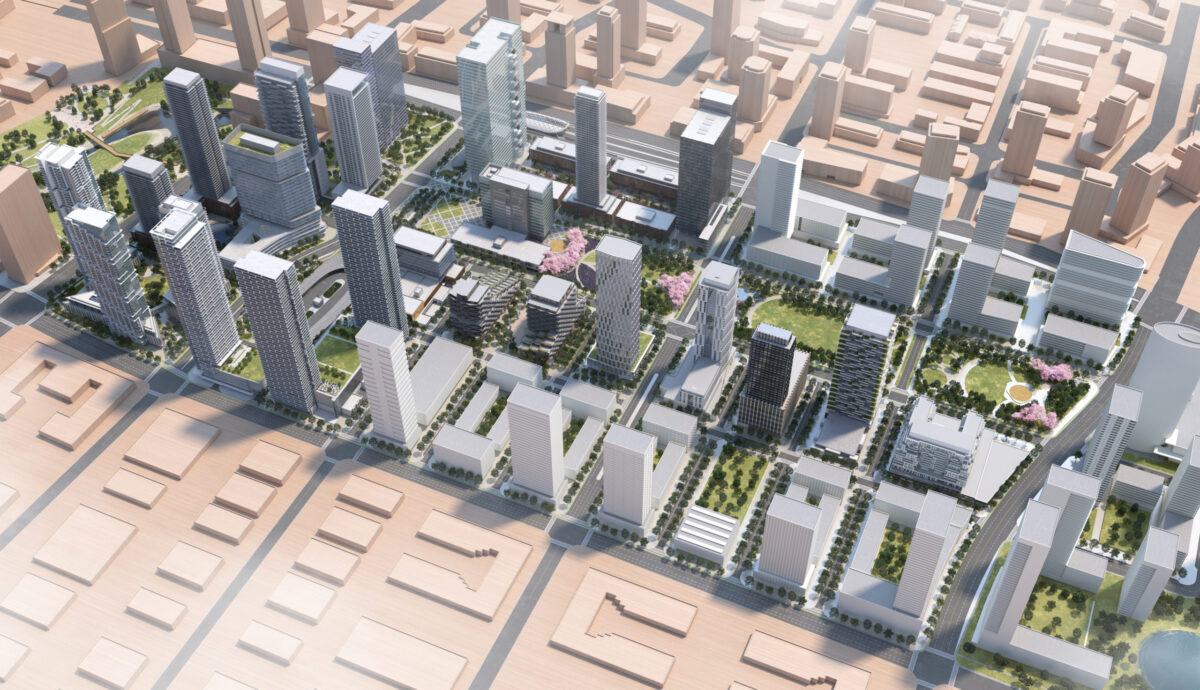 Transit City Condos is the first phase of the Vaughan Metropolitan Centre (VMC), which is a four hundred-acre, master planned community, and is the largest development project currently under way in Canada.  The residential development consists of three fifty-five-storey condominium towers, with over seventeen-hundred units. Upon completion, Transit City Condos will provide numerous amenities. Such as, a branded in-house gourmet restaurant, which will be open to serve the public throughout the day. In addition, it will feature direct access to a complete transit infrastructure, including subway access with a direct connection to downtown Toronto and Union Station. The location will also allow for convenient access to the 400 series highway network within the GTA.

Vortex Fire Consulting is the Building Code Consultant for this project.